Below is our stream of latest news, updates, findings and discussion points...

The Sussex Cohousing development team went up en masse to visit Marmalade Lane on Sunday. Marmalade lane - or K1 as it is officially named - is the recently-completed cohousing project in Cambridge. The developers for the project were Town, the same group we are currently working with. Walking around it is the closest thing we could get to experiencing what our site might eventually look like. The Marmalade Lane site captures many of the features that our group has already id 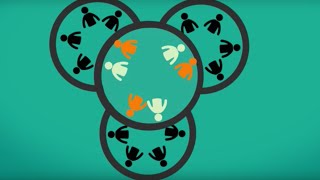